The U.S. Department of Labor (DOL) has published a final rule adjusting . 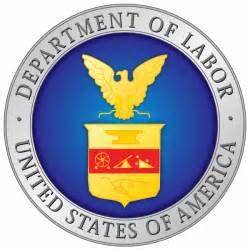 forinflation the civil monetary penalties assessed for violations of a number of federal labor laws. The rule increases penalties for employers that do not comply with certain requirements under the federal Fair Labor Standards Act (FLSA), the Family and Medical Leave Act (FMLA), the Employee Retirement Income Security Act (ERISA), and the Occupational Safety and Health Act (OSH Act), among other laws. The increases generally apply to civil penalties assessed after January 2, 2018, whose associated violations occurred after November 2, 2015.

Key Penalty Increases
Penalty increases that may be of particular interest to employers include:

Click here to read the final rule, which features additional penalty increases, in its entirety. The DOL’s summary chart also highlights many of the changes