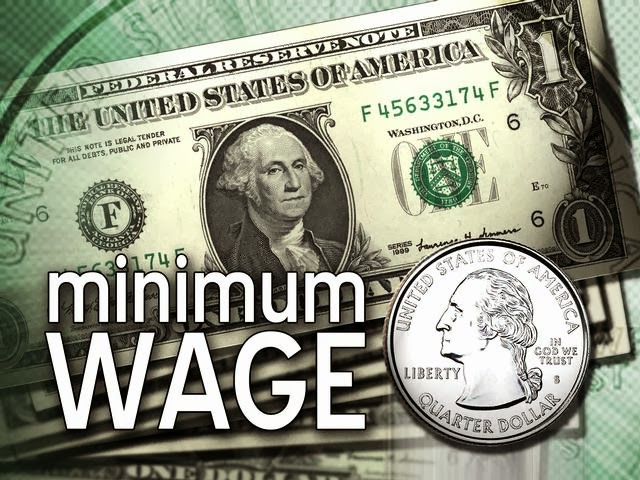 The compromise was struck a day before a committee turns in petition signatures for a higher minimum wage hike.

The bill going to Snyder includes a provision requiring the minimum wage to grow with inflation once it hits $9.25 an hour. It would also raise the wage for workers who get tips to 38% of the minimum wage.

Governor Snyder is expected to sign the legislation later in the evening.