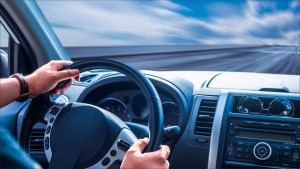 The Internal Revenue Service (IRS) has issued the 2017 optional standard mileage rates used to calculate the deductible costs of operating an automobile for business, charitable, medical, or moving purposes.

2017 Standard Mileage Rates
Beginning on January 1, 2017, the standard mileage rates for the use of a car (also vans, pickups, or panel trucks) will be:

Limitations on Use of Standard Mileage Rates
A taxpayer may not use the business standard mileage rate for a vehicle after using any depreciation method under the Modified Accelerated Cost Recovery System (MACRS) or after claiming a Section 179 deduction for that vehicle. In addition, the business standard mileage rate cannot be used for more than four vehicles used simultaneously.

These and other requirements regarding taxpayer use of optional standard mileage rates to calculate the amount of a deductible business, moving, medical, or charitable expense, are contained in Rev. Proc. 2010-51.