Increased Penalties Will Apply to Returns & Statements Filed After December 31, 2015 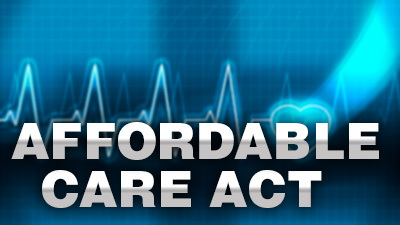 As the deadlines regarding the employer reporting requirements under the Affordable Care Act draw closer, a new law has increased the penalties that companies may face for non-compliance. The Trade Preferences Extension Act of 2015 will increase the penalty amounts that may apply to employers subject to the Affordable Care Act’s information reporting provisions, among other things. Such employers are required to report for the first time in early 2016 for calendar year 2015.

Self-insuring employers that provide minimum essential health coverage (regardless of size) and large employers with 50 or more full-time employees (including full-time equivalents) that fail to comply with the information reporting requirements may be subject to the general reporting penalty provisions under Internal Revenue Code (IRC) sections 6721 (failure to file correct information returns) and 6722 (failure to furnish correct payee statements).

In general, the penalties—including increases under the new law—are as follows:

In addition, if an employer fails to provide the employee statement, as well as the filing with the IRS, the penalty is doubled.

These new penalty amounts become effective for the 2015 filings which are due in 2016. However, the IRS’s enforcement policy for the first year of ACA filing remains unchanged. This means that as long as employer can show a good faith effort to comply with the reporting requirements, penalties will not be enforced. If a good faith effort cannot be shown, then these new penalties will apply. Penalties are reduced if a corrected return is filed within 30 days of the required filing date or by a lesser amount if filed by August 1 following the required filing date.

The law will apply with respect to returns and statements required to be filed after December 31, 2015; the IRS has stated that it will generally not impose penalties under sections 6721 and 6722 for 2015 returns and statements filed and furnished in 2016 on reporting entities that can show that they have made good faith efforts to comply.