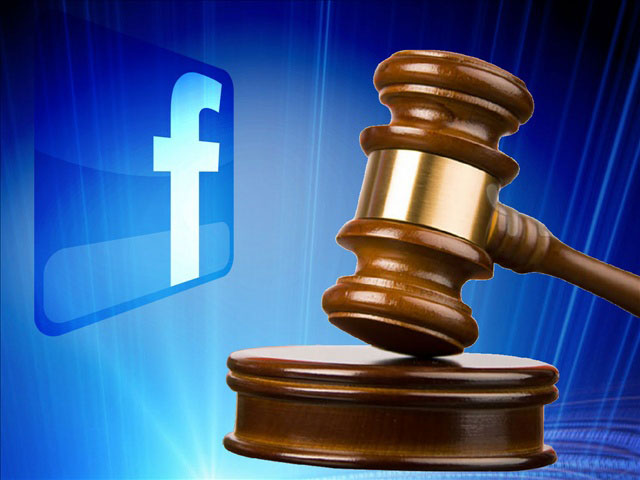 An Ohio Woman whose medical record was posted to Facebook, which revealed her name, and a syphilis diagnosis’s, has sued the hospital where she was treated and the worker who accessed her information. The 20-year old Cincinnati woman, filed the lawsuit against the University of Cincinnati Medical Center.

According to the lawsuit, the events of the case began in September, when the woman was treated at the Medical Center. She refused to tell her ex-boyfriend why she was being treated at the University of Cincinnati Medical Center. Her ex-boyfriend then contacted a girlfriend who he was romantically involved with who worked at the hospital. The girlfriend looked up the woman’s medical record and gave it to the woman’s ex-boyfriend. The information was then posted to Facebook along with sexual slur attacks slated against the woman.

It is crucial that employers ensure that employees are properly trained on HIPPA laws, Confidentiality Policies, and Social Media Policies. Please visit our website today to download a free social media policy at www.experthumanresources.com. Also contact us today at (877) 356-6175 for your HIPAA training needs.